Union Fire Association deeply regrets to announce the line of duty death of one of our own, Lt. Thomas E. Royds.

Lt. Royds, 48, responded to his last alarm in the early morning hours of July 24, 2021, after making heroic efforts protecting his fellow firefighters on the scene, Royds was struck and killed by a vehicle on the Schuylkill Expressway, at mile 334.8 on I-76W while performing firefighting duties. 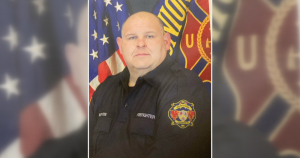 Multiple EMS units were immediately requested to assist the injured first responders. After being struck by the vehicle, Firefighter Thomas Royds went into cardiac arrest and was transported by ambulance to Paoli Hospital. Sadly, Firefighter Royds and sadly succumbed to his injuries and passed away on Saturday, July 24th.

At 6:02 PM the following day, the Montgomery County Emergency Communications Center made the Line of Duty Death announcement for Firefighter Royds.

Firefighter Royds faithfully served the citizens of Lower Merion Township and Clifton Heights, Delaware County as a career and volunteer firefighter for over 30 years.

Firefighter Royds who was a Lieutenant with the Union Fire
Association. He is survived by his children and siblings. 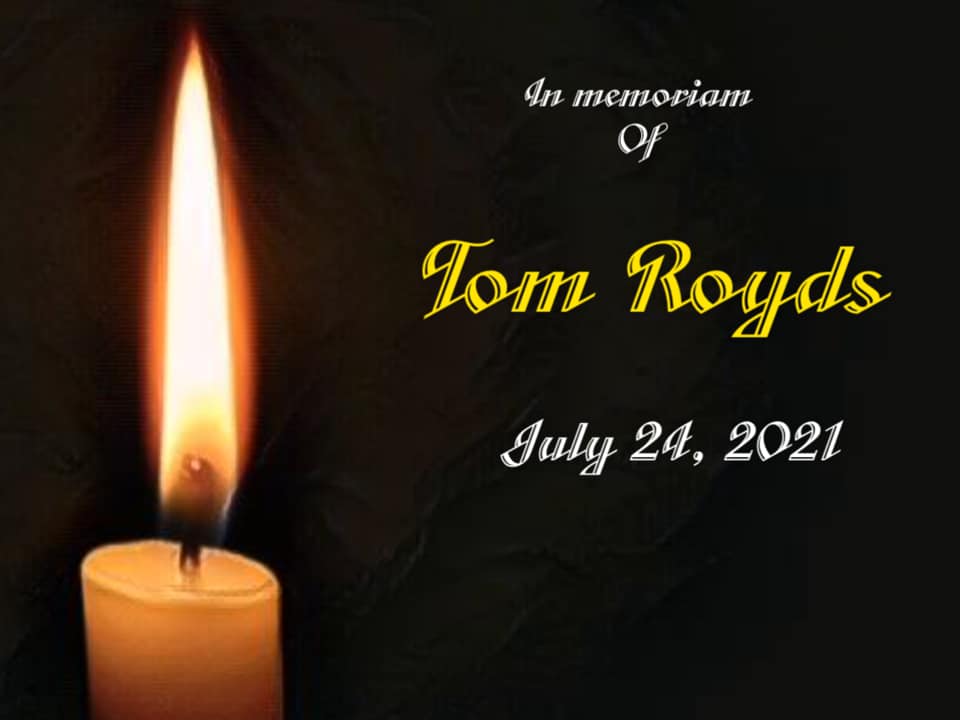 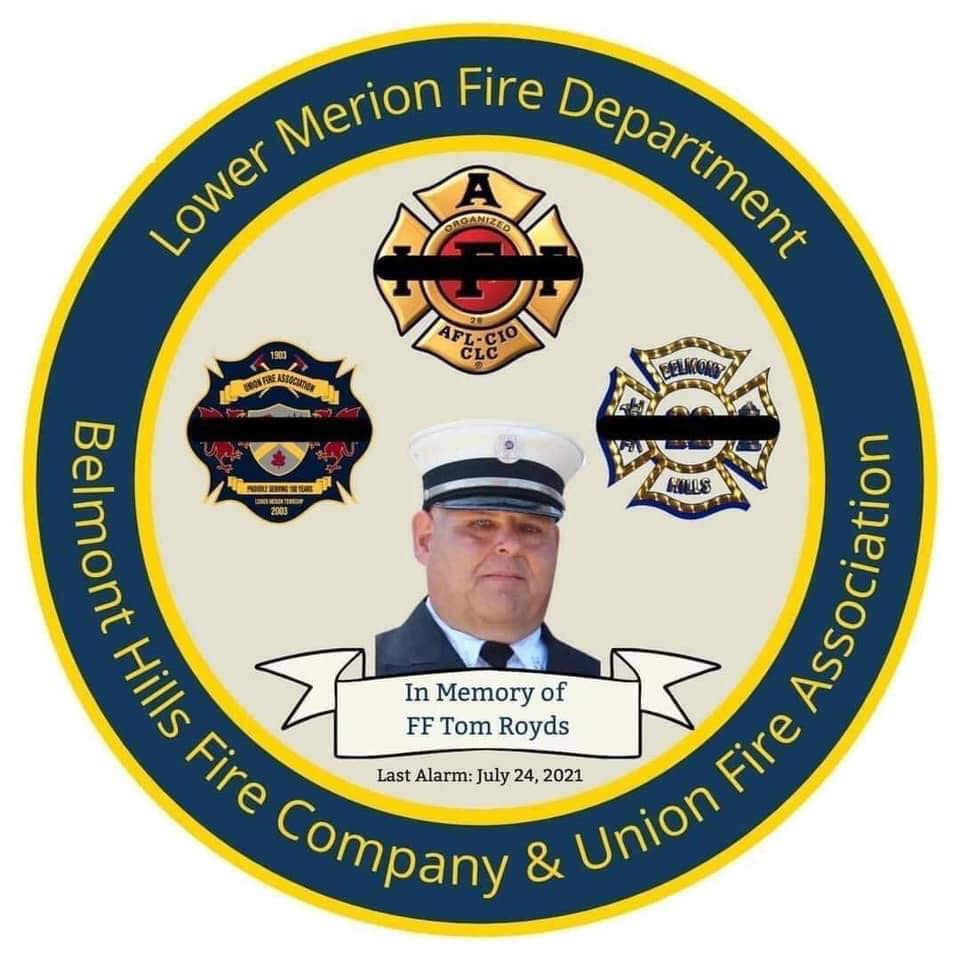 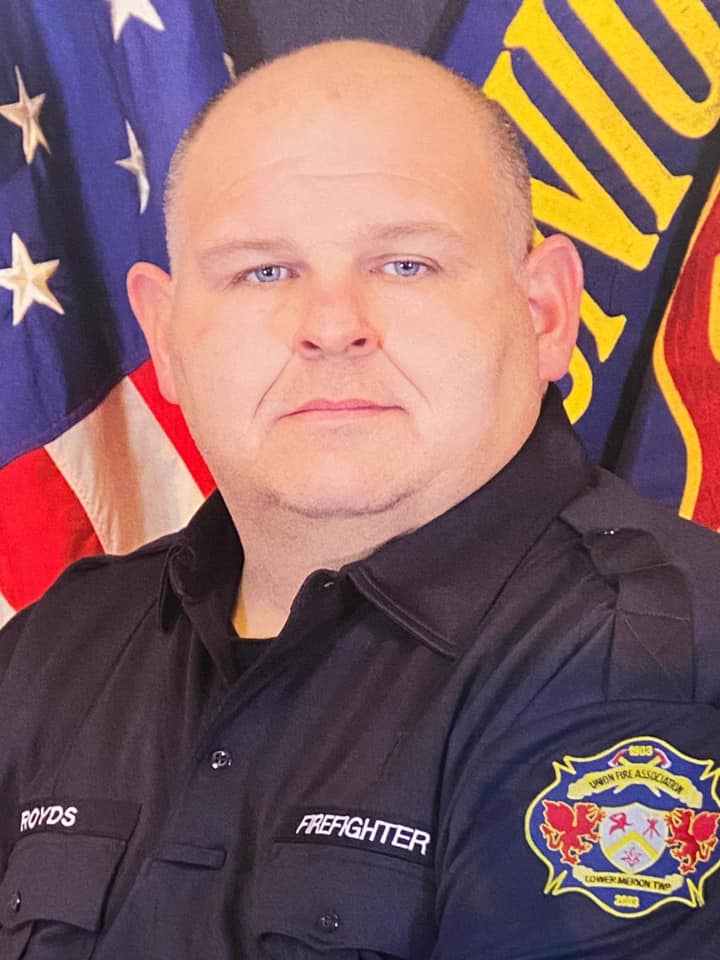 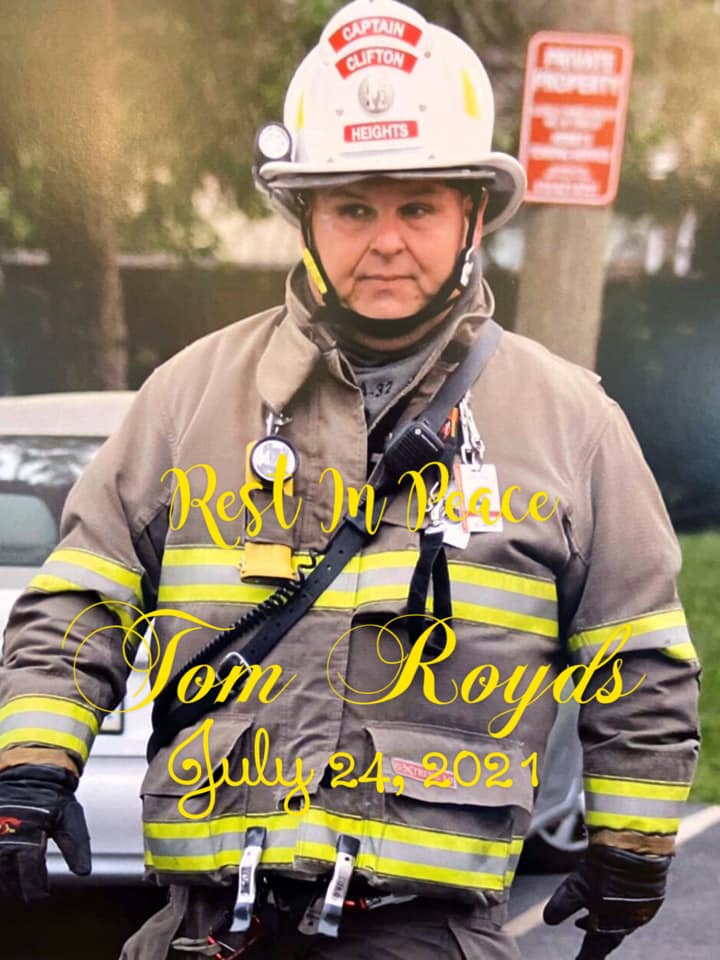 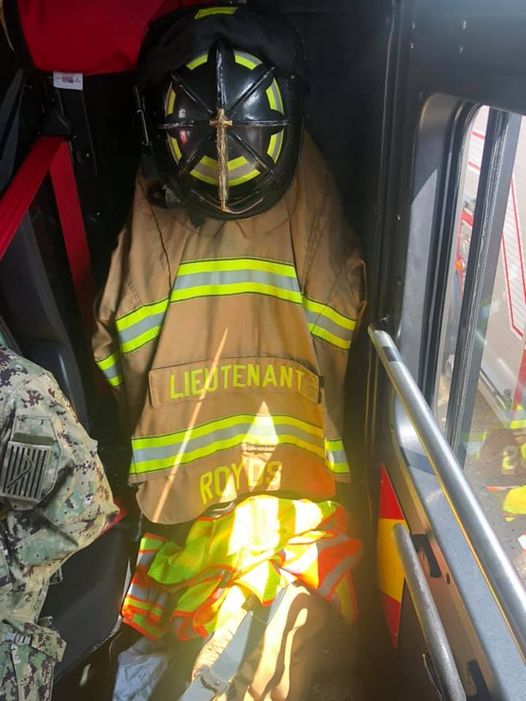 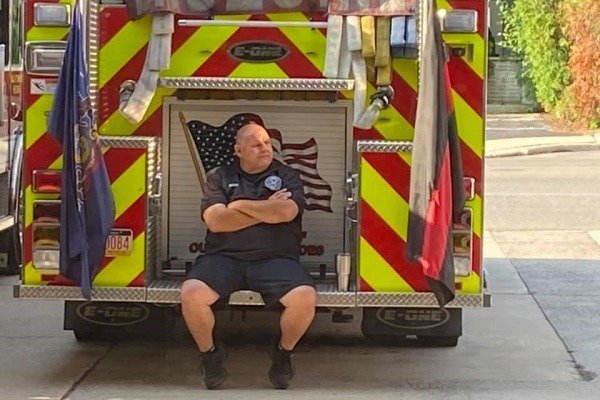 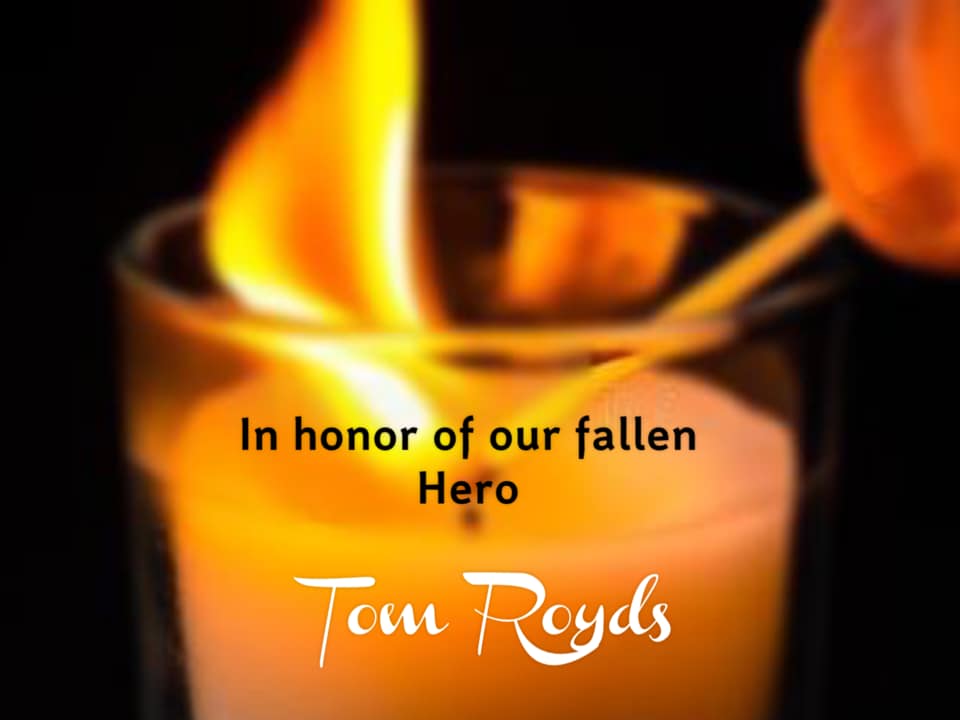 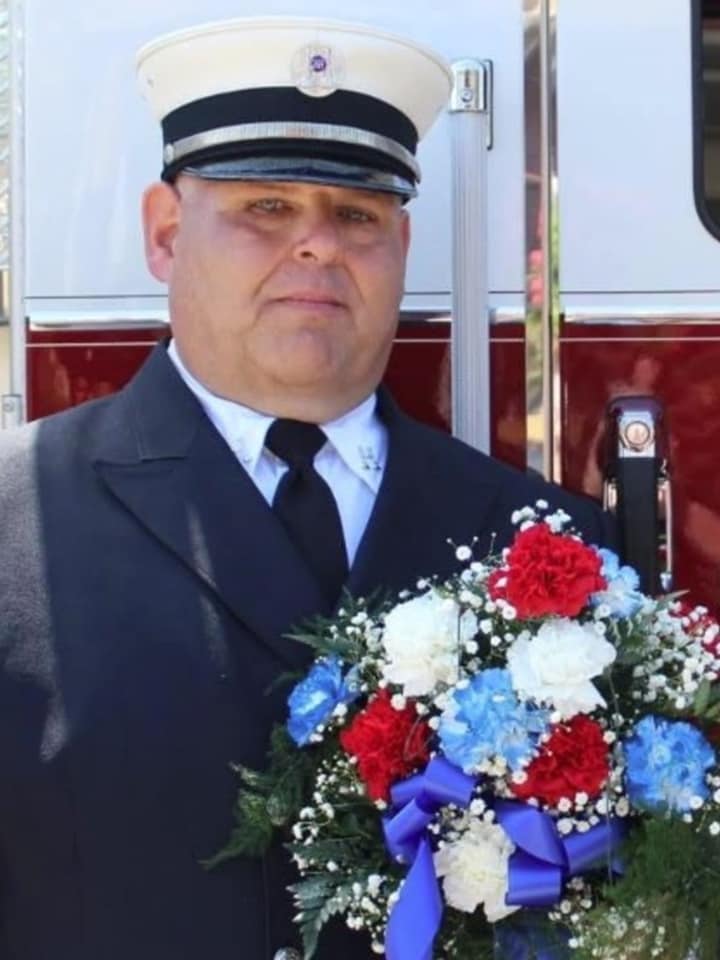