Last night at approximately 11:00pm, Station 28 and Squad 22 were dispatched to the 100 block of Presidential Boulevard for a reported vehicle fire. Quickly, the call was upgraded to a vehicle rescue bringing Rescue 21 and Rescue 22 to the scene. Upon arrival, 28 personnel found one vehicle on it’s side with one patient trapped. With additional patients requiring EMS that self extricated prior to arrival. 22 personnel worked quickly to stabilize and disentangle the patient, while 28 personnel deployed an 1.75” hose line for protection and secured power to the vehicle. Six (6) minutes after arrival, the patient was disentangled, extricated, and transferred to EMS for care. The scene was turned over to the Lower Merion Police Department. 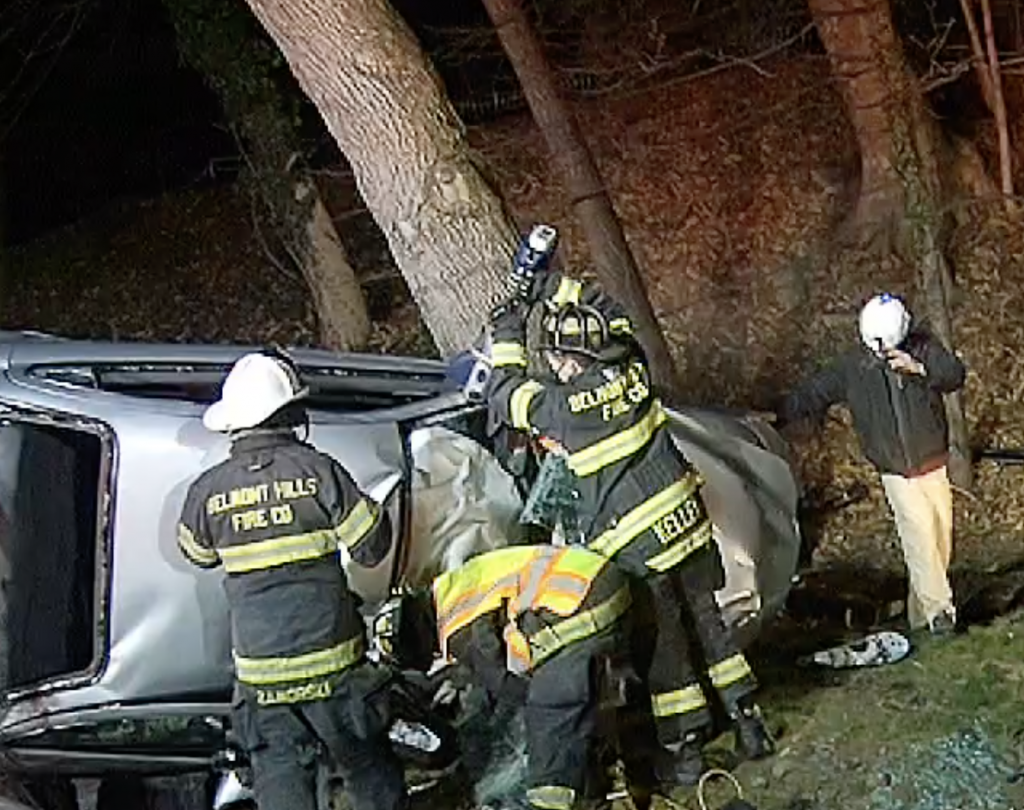 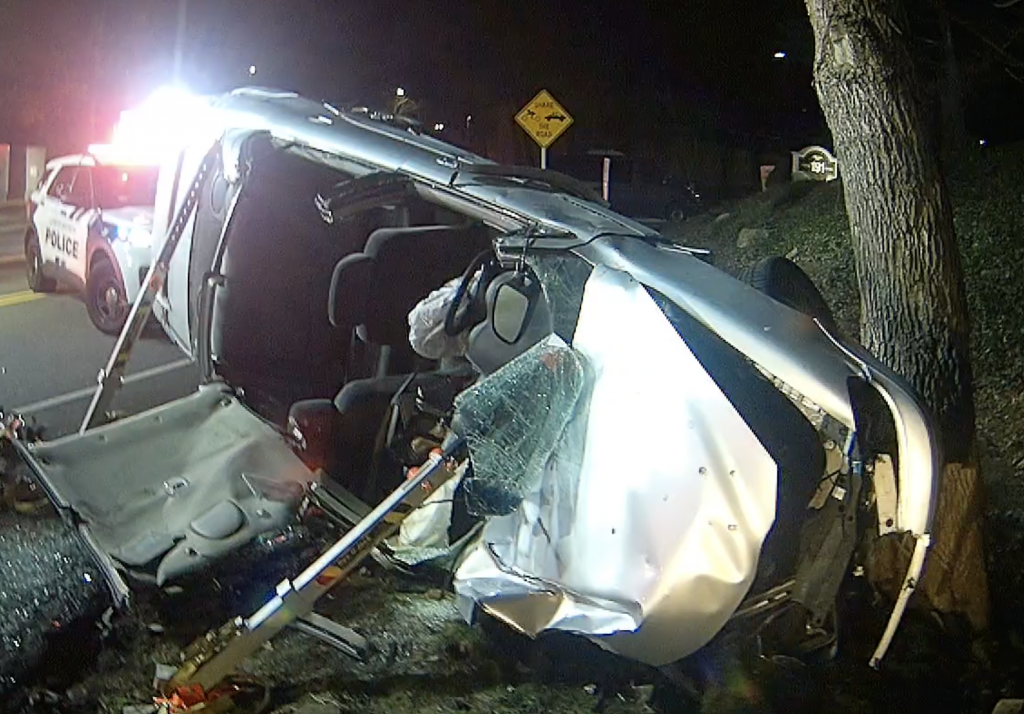 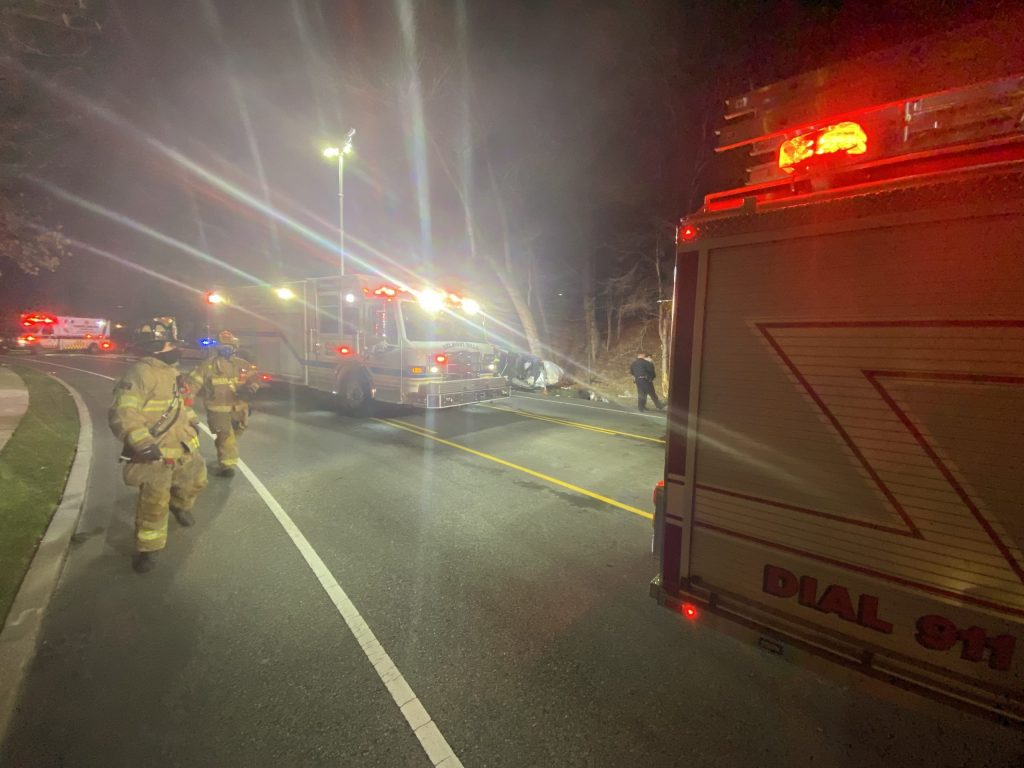 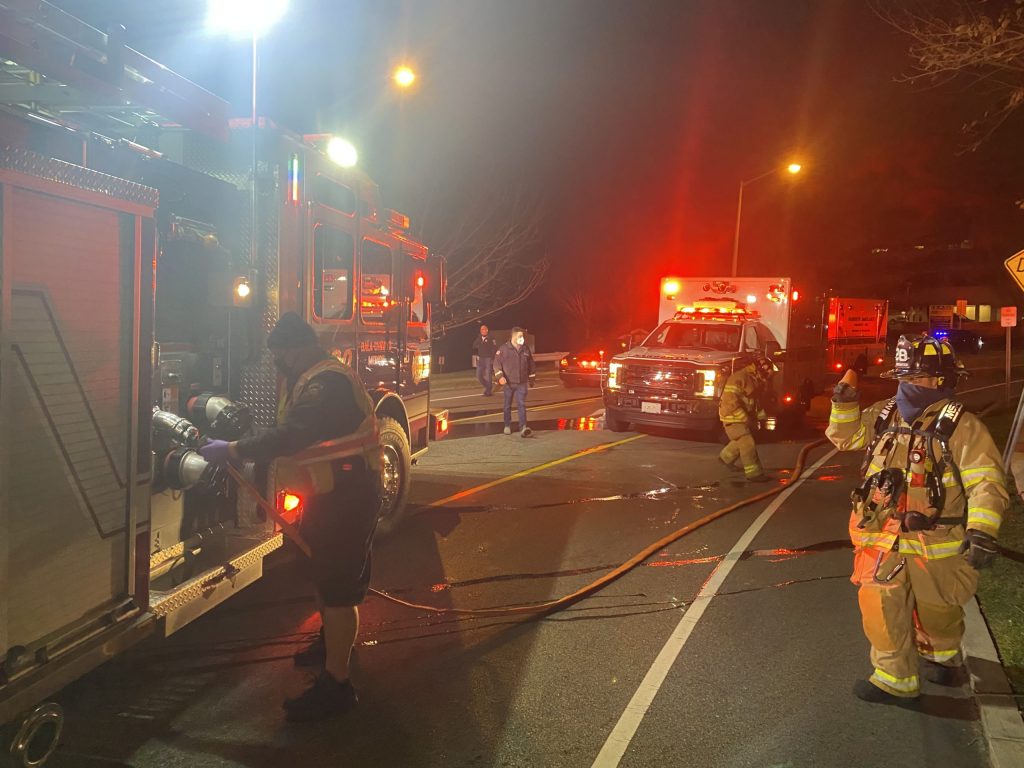 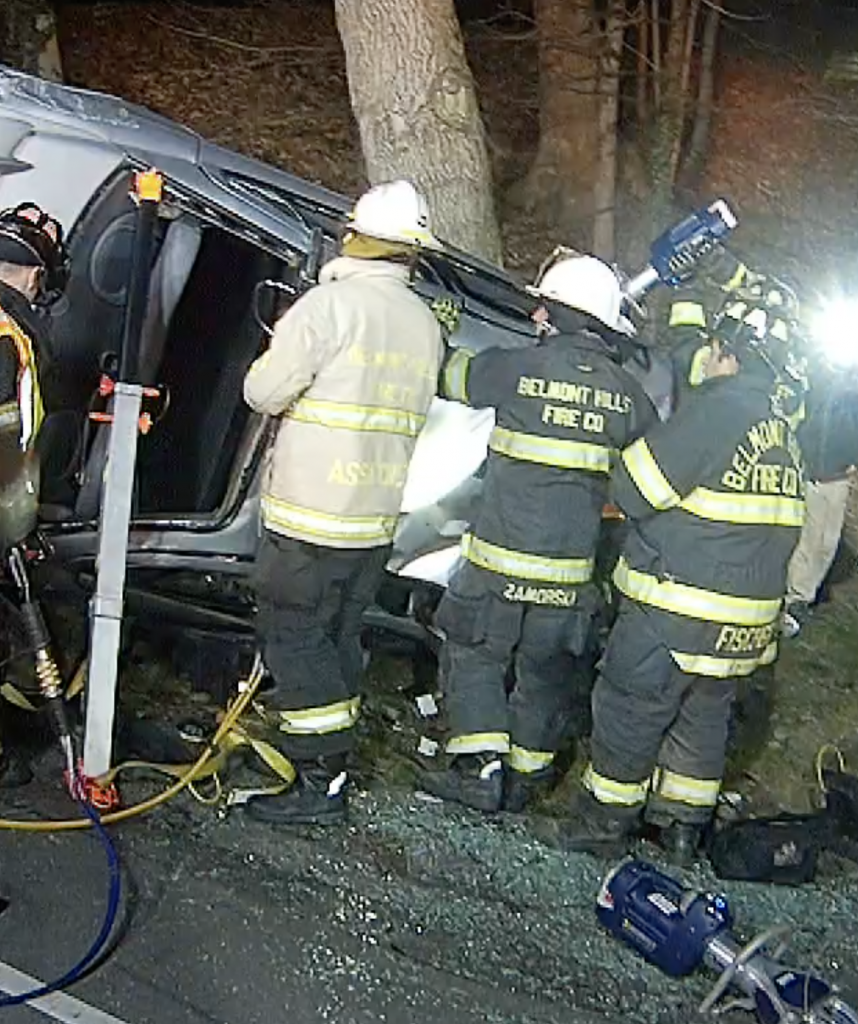 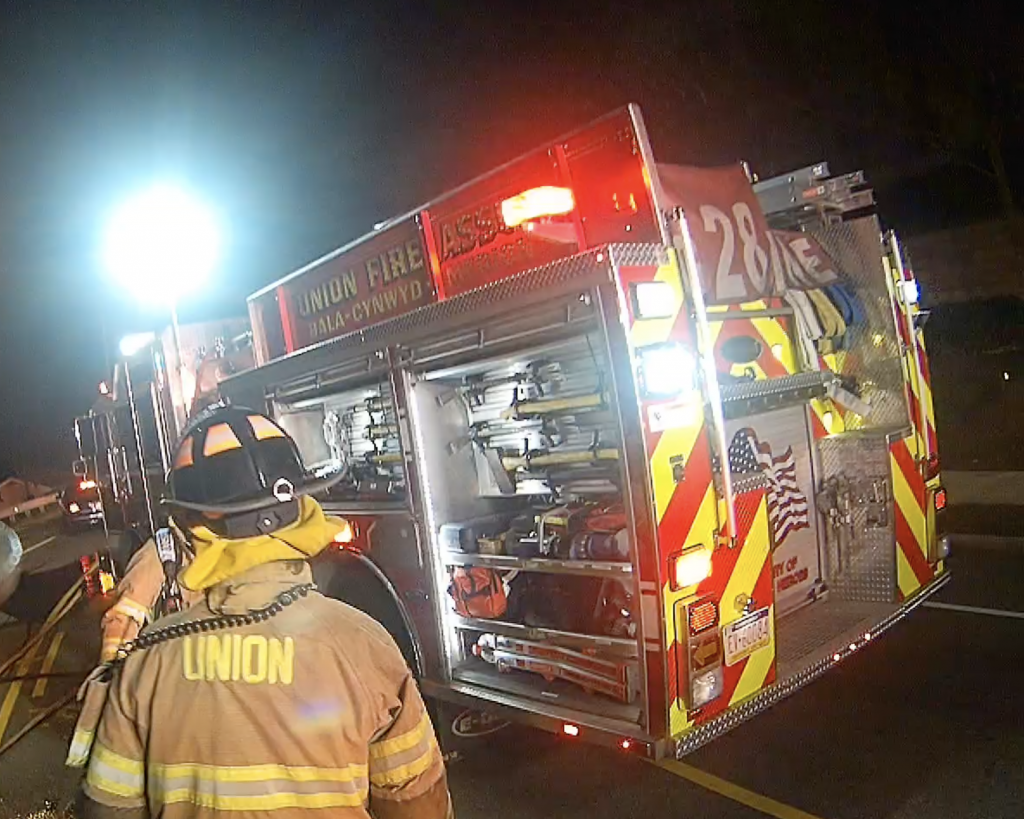 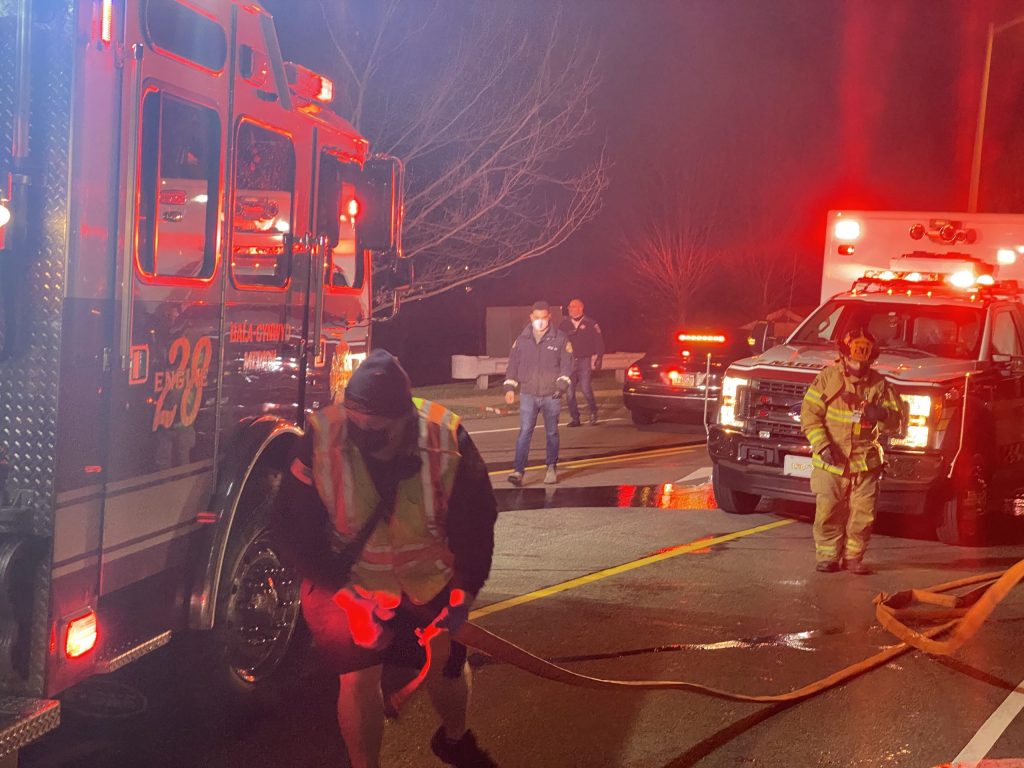 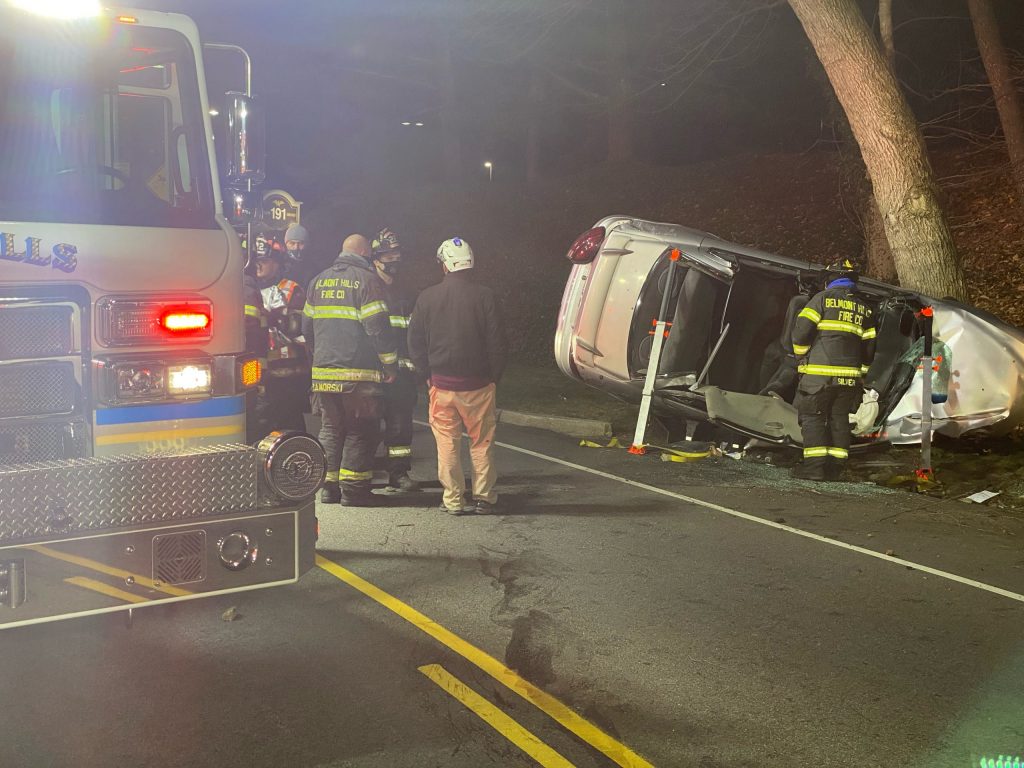